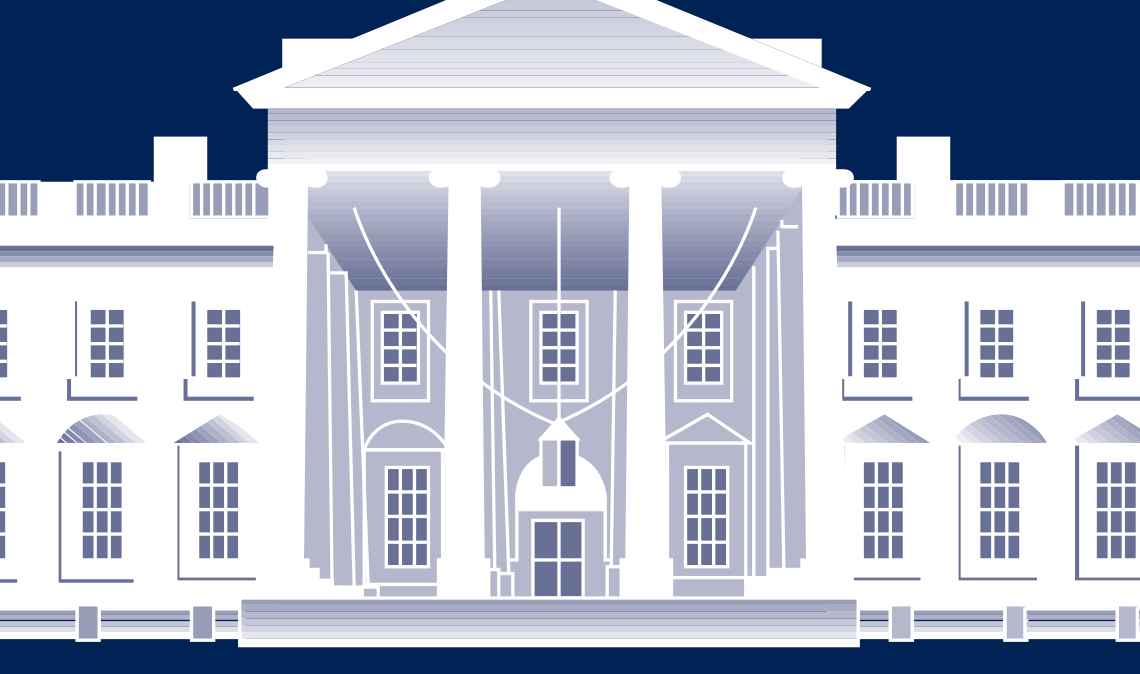 Veto Message from the President — S.2040

TO THE SENATE OF THE UNITED STATES:

I am returning herewith without my approval S. 2040, the “Justice Against Sponsors of Terrorism Act” (JASTA), which would, among other things, remove sovereign immunity in U.S. courts from foreign governments that are not designated state sponsors of terrorism.

I have deep sympathy for the families of the victims of the terrorist attacks of September 11, 2001 (9/11), who have suffered grievously. I also have a deep appreciation of these families’ desire to pursue justice and am strongly committed to assisting them in their efforts.

Consistent with this commitment, over the past 8 years, I have directed my Administration to pursue relentlessly al Qa’ida, the terrorist group that planned the 9/11 attacks. The heroic efforts of our military and counterterrorism professionals have decimated al-Qa’ida’s leadership and killed Osama bin Laden. My Administration also strongly supported, and I signed into law, legislation which ensured that those who bravely responded on that terrible day and other survivors of the attacks will be able to receive treatment for any injuries resulting from the attacks. And my Administration also directed the Intelligence Community to perform a declassification review of “Part Four of the Joint Congressional Inquiry into Intelligence Community Activities Before and After the Terrorist Attacks of September 11,” so that the families of 9/11 victims and broader public can better understand the information investigators gathered following that dark day of our history.

Notwithstanding these significant efforts, I recognize that there is nothing that could ever erase the grief the 9/11 families have endured. My Administration therefore remains resolute in its commitment to assist these families in their pursuit of justice and do whatever we can to prevent another attack in the United States. Enacting JASTA into law, however, would neither protect Americans from terrorist attacks nor improve the effectiveness of our response to such attacks. As drafted, JASTA would allow private litigation against foreign governments in U.S. courts based on allegations that such foreign governments’ actions abroad made them responsible for terrorism-related injuries on U.S. soil. This legislation would permit litigation against countries that have neither been designated by the executive branch as state sponsors of terrorism nor taken direct actions in the United States to carry out an attack here. The JASTA would be detrimental to U.S. national interests more broadly, which is why I am returning it without my approval.

First, JASTA threatens to reduce the effectiveness of our response to indications that a foreign government has taken steps outside our borders to provide support for terrorism, by taking such matters out of the hands of national security and foreign policy professionals and placing them in the hands of private litigants and courts.

Any indication that a foreign government played a role in a terrorist attack on U.S. soil is a matter of deep concern and merits a forceful, unified Federal Government response that considers the wide range of important and effective tools available. One of these tools is designating the foreign government in question as a state sponsor of terrorism, which carries with it a litany of repercussions, including the foreign government being stripped of its sovereign immunity before U.S. courts in certain terrorism-related cases and subjected to a range of sanctions. Given these serious consequences, state sponsor of terrorism designations are made only after national security, foreign policy, and intelligence professionals carefully review all available information to determine whether a country meets the criteria that the Congress established.

Second, JASTA would upset longstanding international principles regarding sovereign immunity, putting in place rules that, if applied globally, could have serious implications for U.S. national interests. The United States has a larger international presence, by far, than any other country, and sovereign immunity principles protect our Nation and its Armed Forces, officials, and assistance professionals, from foreign court proceedings. These principles also protect U.S. Government assets from attempted seizure by private litigants abroad. Removing sovereign immunity in U.S. courts from foreign governments that are not designated as state sponsors of terrorism, based solely on allegations that such foreign governments’ actions abroad had a connection to terrorism-related injuries on U.S. soil, threatens to undermine these longstanding principles that protect the United States, our forces, and our personnel.

Indeed, reciprocity plays a substantial role in foreign relations, and numerous other countries already have laws that allow for the adjustment of a foreign state’s immunities based on the treatment their governments receive in the courts of the other state. Enactment of JASTA could encourage foreign governments to act reciprocally and allow their domestic courts to exercise jurisdiction over the United States or U.S. officials — including our men and women in uniform — for allegedly causing injuries overseas via U.S. support to third parties. This could lead to suits against the United States or U.S. officials for actions taken by members of an armed group that received U.S. assistance, misuse of U.S. military equipment by foreign forces, or abuses committed by police units that received U.S. training, even if the allegations at issue ultimately would be without merit. And if any of these litigants were to win judgments — based on foreign domestic laws as applied by foreign courts — they would begin to look to the assets of the U.S. Government held abroad to satisfy those judgments, with potentially serious financial consequences for the United States.

Third, JASTA threatens to create complications in our relationships with even our closest partners. If JASTA were enacted, courts could potentially consider even minimal allegations accusing U.S. allies or partners of complicity in a particular terrorist attack in the United States to be sufficient to open the door to litigation and wide-ranging discovery against a foreign country — for example, the country where an individual who later committed a terrorist act traveled from or became radicalized. A number of our allies and partners have already contacted us with serious concerns about the bill. By exposing these allies and partners to this sort of litigation in U.S. courts, JASTA threatens to limit their cooperation on key national security issues, including counterterrorism initiatives, at a crucial time when we are trying to build coalitions, not create divisions.

The 9/11 attacks were the worst act of terrorism on U.S. soil, and they were met with an unprecedented U.S. Government response. The United States has taken robust and wide-ranging actions to provide justice for the victims of the 9/11 attacks and keep Americans safe, from providing financial compensation for victims and their families to conducting worldwide counterterrorism programs to bringing criminal charges against culpable individuals. I have continued and expanded upon these efforts, both to help victims of terrorism gain justice for the loss and suffering of their loved ones and to protect the United States from future attacks. The JASTA, however, does not contribute to these goals, does not enhance the safety of Americans from terrorist attacks, and undermines core U.S. interests.

For these reasons, I must veto the bill.