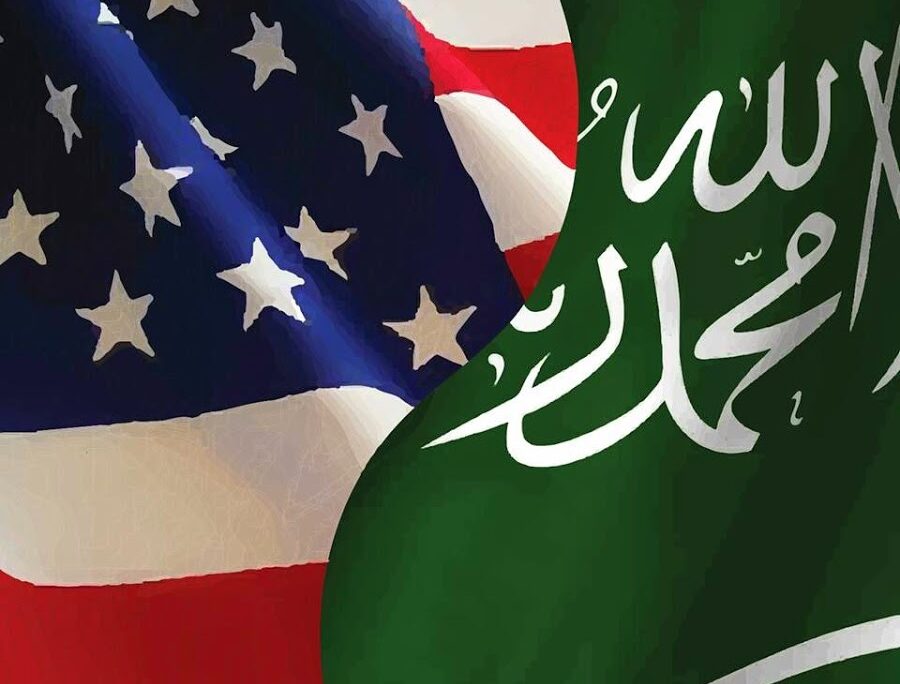 The United States Mission to the Kingdom of Saudi Arabia unequivocally condemns the latest Houthi missile attack on Saudi Arabia’s Eastern Province.  Two children were injured and homes were damaged.  Attacking civilians is unlawful and completely unacceptable.  These attacks serve no legitimate military objective and prolong the Yemen conflict.  We once again urge the Houthis to cease immediately these senseless attacks and begin working toward a peaceful, diplomatic solution to the conflict. The United States remains committed to its longstanding strategic partnership with the Kingdom of Saudi Arabia and to helping Saudi Arabia defend its people and territory.