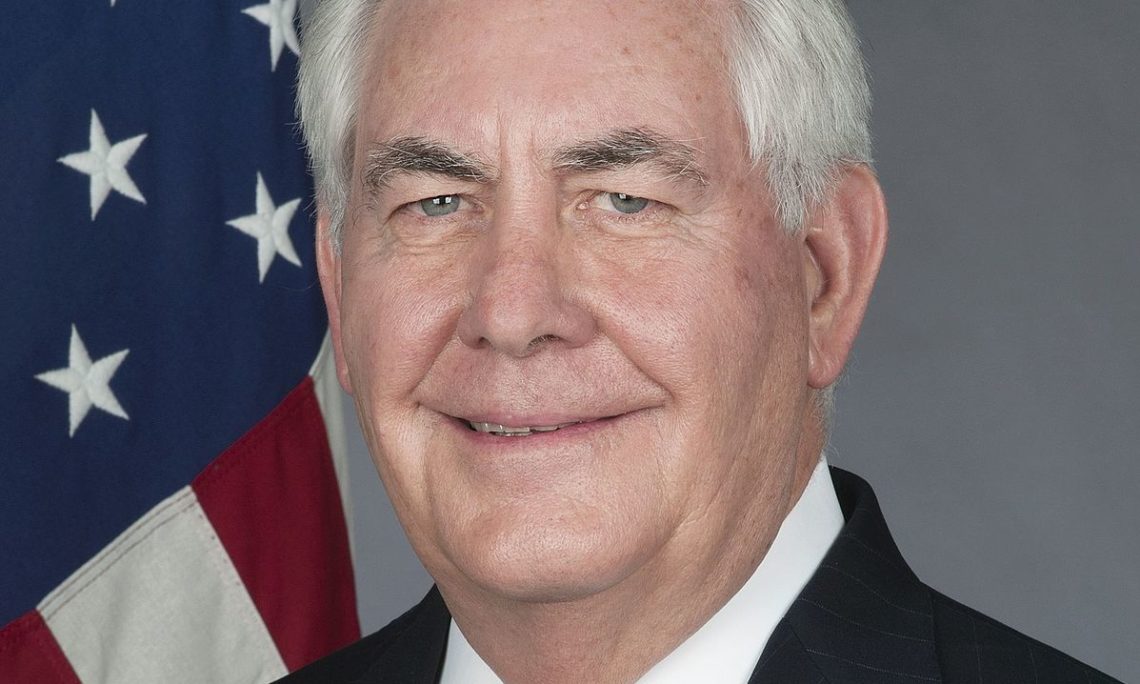 Office of the Spokesperson

From a Press Availability in Riyadh, Saudi Arabia on the Reelection of Iranian President Rouhani

What we hope – what I would hope – is that Rouhani now has a new term, and that he use that term to begin a process of dismantling Iran’s network of terrorism, dismantling its financing of the terrorist network, dismantling of the manning and the logistics and everything that they provide to these destabilizing forces that exist in this region. That’s what we hope he does.

That’s what we hope this election will bring. I’m not going to comment on my expectation. But we hope that if Rouhani wanted to change Iran’s relationship with the rest of the world, those are the things he could do.