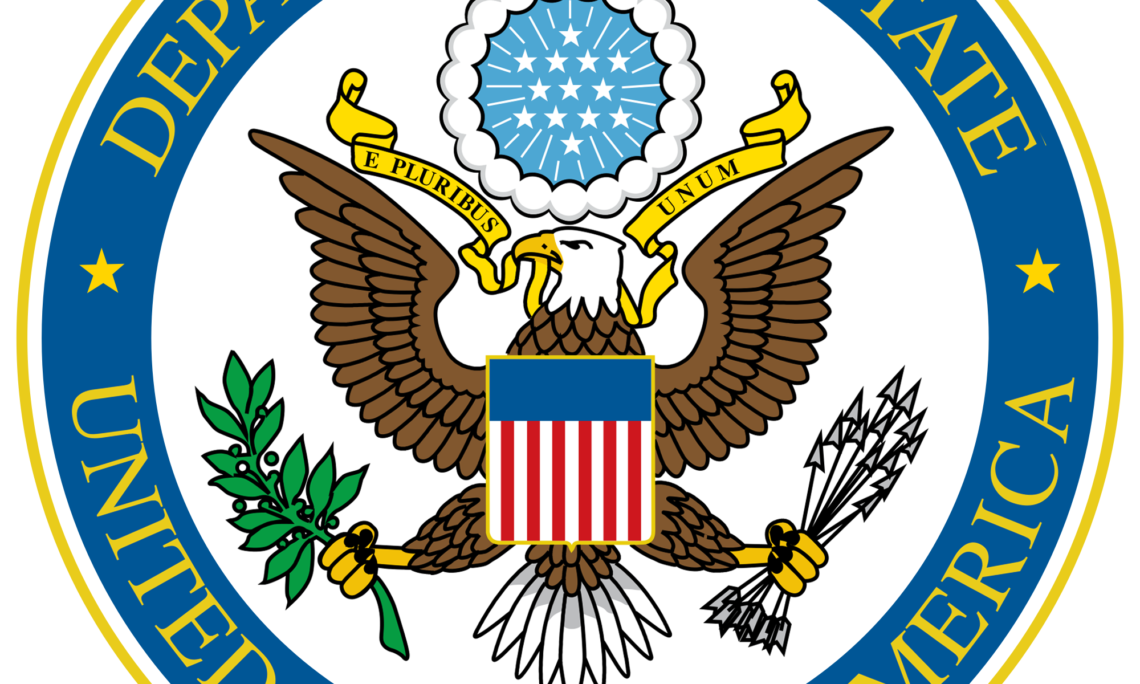 OFFICE OF THE SPOKESPERSON

The below is attributable to Spokesperson Morgan Ortagus:

Secretary of State Michael R. Pompeo spoke today with Saudi Foreign Minister Faisal bin Farhan Al Saud. Secretary Pompeo expressed his concern over the COVID-19 pandemic and the need for a global response to counter it. The Secretary and the Foreign Minister discussed the conflict in Yemen and agreed that only a political solution would bring about stability, peace, and prosperity. The Secretary underscored that the United States strongly condemns the Houthis’ attempted attacks on civilian targets in Saudi Arabia on Saturday, March 28. Secretary Pompeo expressed support for the de-escalation efforts led by UN Special Envoy Martin Griffiths, and the Secretary and the Foreign Minister agreed that an unstable Yemen only benefits the Iranian regime and that the regime’s destabilizing behavior there must be countered. The Secretary underscored that the United States would continue to support Saudi Arabia in the face of Iran’s threatening behavior.