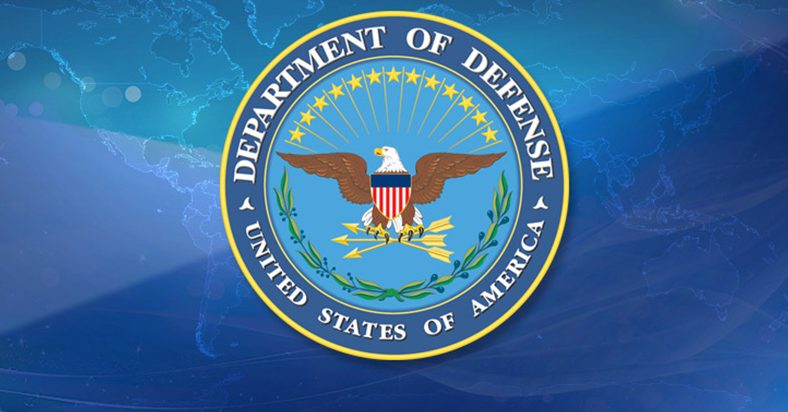 “Secretary of Defense Jim Mattis spoke today by telephone with Deputy Crown Prince and Minister of Defense Mohammed bin Salman of the Kingdom of Saudi Arabia to discuss the strong U.S.-Saudi defense partnership. In their first conversation, Secretary Mattis thanked the minister of defense for Saudi Arabia’s contributions in countering ISIS around the world. He reaffirmed the importance of the U.S.-Saudi Arabia strategic relationship, particularly to countering new and emerging security challenges in the Middle East. Secretary Mattis also noted his desire to consult closely with Saudi Arabia on security issues of mutual concern.”