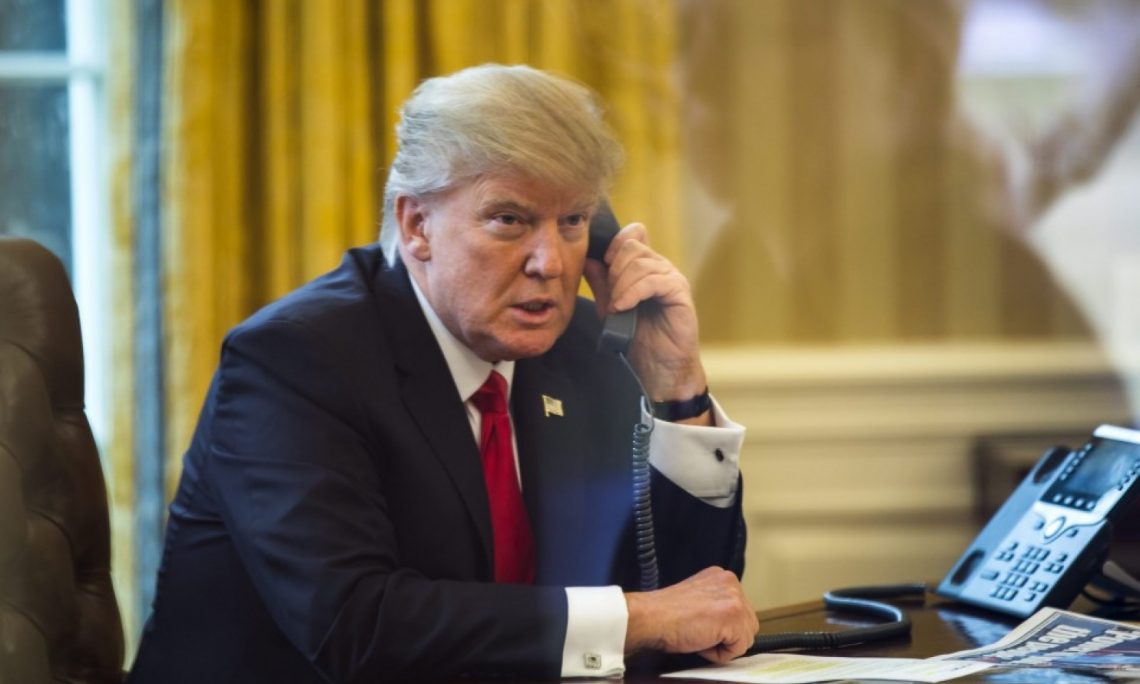 President Donald J. Trump spoke today with King Salman bin Abdulaziz Al Saud of Saudi Arabia.  The President and the King praised the resilience of the communities affected by Hurricane Harvey, and King Salman offered his condolences to the families who have lost loved ones.  President Trump and King Salman also discussed the need to defeat terrorism, cut off terrorist funding, and combat extremist ideology.  The President urged that all parties to the Qatar dispute find a diplomatic resolution that follows through on their commitments made at the Riyadh Summit, to maintain unity while fighting terrorism.  The two leaders also addressed the threat Iran poses to the region.