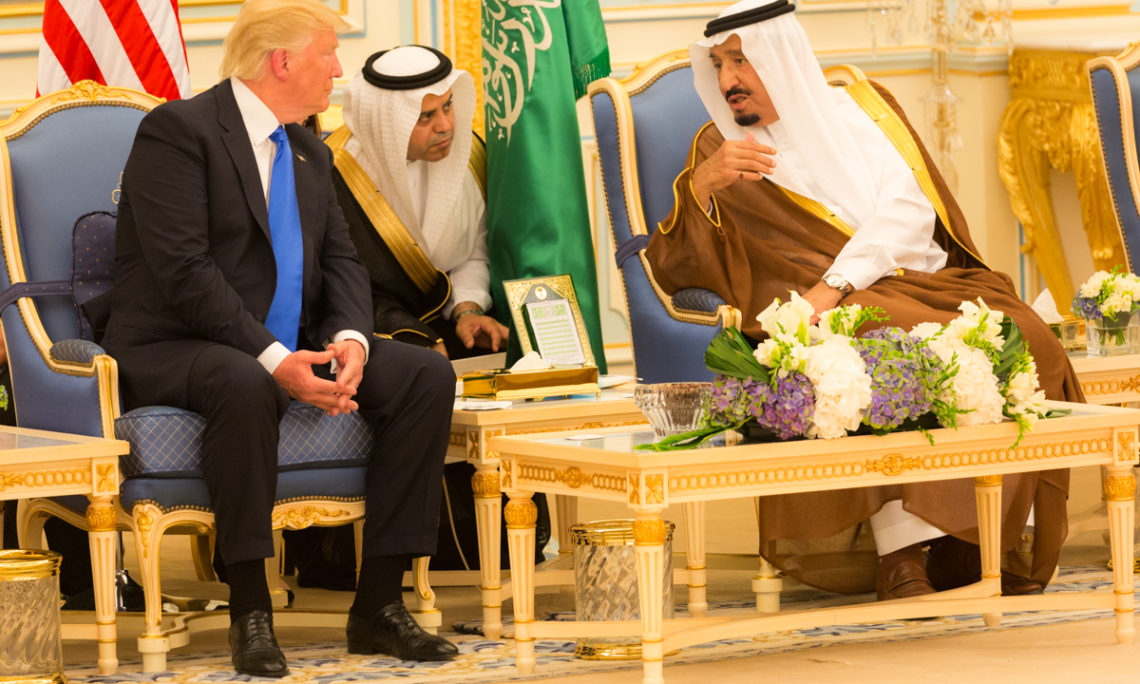 Office of the Press Secretary

The United States of America and the Kingdom of Saudi Arabia dedicate themselves to strengthening their Strategic Partnership for the 21st Century, and to charting a renewed path toward a peaceful Middle East where economic development, trade, and diplomacy are hallmarks of regional and global engagement. To that end, both countries welcome a new period in their strategic partnership, built upon their continued trust and shared interests. Furthermore, the two nations plan to form a Strategic Joint Consultative Group, hosted by The President of the United States of America and The Custodian of the Two Holy Mosques The King of the Kingdom of Saudi Arabia, or their appropriate designees, to chart the course of this strategic partnership. The Group will meet at least once a year, alternating between our two countries, and it will review areas of cooperation.