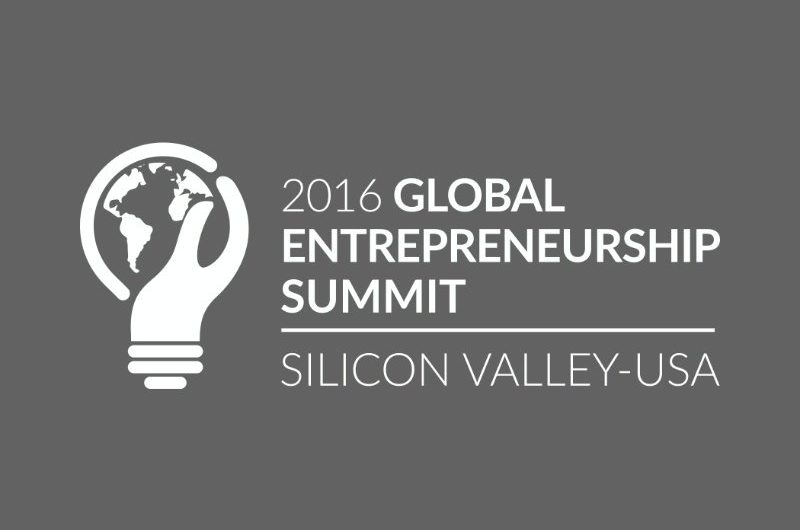 “I am happy to announce that Rafah Alkhatib, Nermin Sa’d, Ahmed Hamdan, Salem Alenzi, Salim Hammoud, Ahmad Shadid, Hamza Raad, Raoum AlSuhaibani, Bader al-Zahrani, and Mazen Hayek will attend the Global Entrepreneurship Summit (GES), which will take place June 22-24, 2016 in Palo Alto, California. They will be joining more than 700 entrepreneurs from around the world along with investors, speakers, and leaders in the entrepreneurship space.

This Summit will be the 7th installment in a series previously hosted by the United States and the governments of Turkey, the United Arab Emirates, Malaysia, Morocco, and Kenya.  In bringing the Summit back to the United States, President Obama highlights his commitment to building bridges that help us tackle global challenges together.

I welcome Saudi Arabia’s pledge to increase support for entrepreneurs across the Kingdom under the auspices of Vision 2030, and I look forward to continued cooperation with private and public-sector stakeholders to help unlock Saudi Arabia’s entrepreneurial potential.”